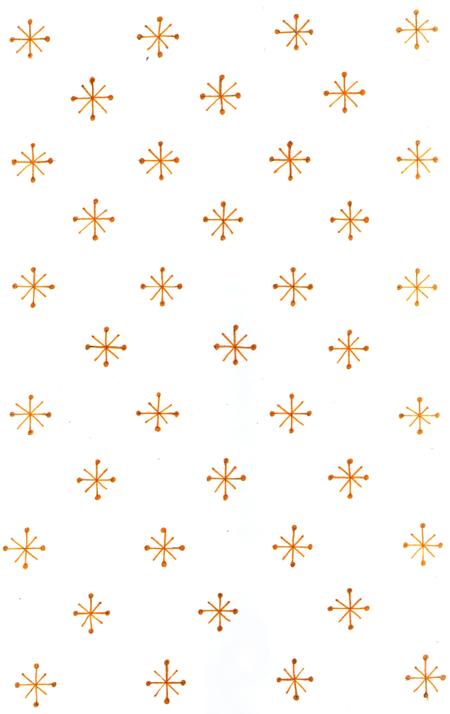 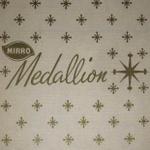 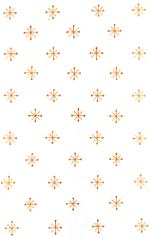 The Medallion is a stunning piece made between 1959 and 1961 by the Mirro Aluminum Company which is informally called as Mirro that existed from 1909 to 2003 and was situated in Manitowoc, Wisconsin.

In 1917, two years after the rigorous production of utensils, the company launched the brand Mirro and escalated its capital to $12,000,000 within a span of three years. The company produced aluminum tools for the armed forces during WWII after which they penetrated into the field of toys. The ever-so-famous sleigh shaped as a Snow-Coaster saucer, was manufactured by them. Thus, formerly known as Aluminum Goods Manufacturing Company, the company was renamed as the Mirro Aluminum Company in 1957, after permission was granted by the shareholders.

In 1959, a 29 year old designer called Austin Munson was responsible for the creation of the Medallion gift line which was a major step for Mirro as he desired the company's expansion into chic aluminum giftware whose designs were inspired by the Cold War Era Atomic Age patterns. The Medallion line was a product of a unique aluminum alloy that was polished and coated with a silver colored oxide which was then given a clear protective coating. Due to the celestial trend of the post-Sputnik period, Austin claims have gotten the idea from the background of a television show, of placing a gold star that was selected by the committee, on the lid of his pieces.

The Medallion giftware was quite pricey right from its market launching, as each piece was about $8 to $22 which was expensive even for the middle-class families. Hence, the high expense and low profit margins led to the discontinuation of its production in 1960 which made it a rarity and therefore we can confidently date these pieces between a span of two years.

Austin moved on with his career as an industrial designer for Ecko where he designed coverings for machines and equipments till the 2000s. He recently passed away on 9th May, 2016 at the age of 87.