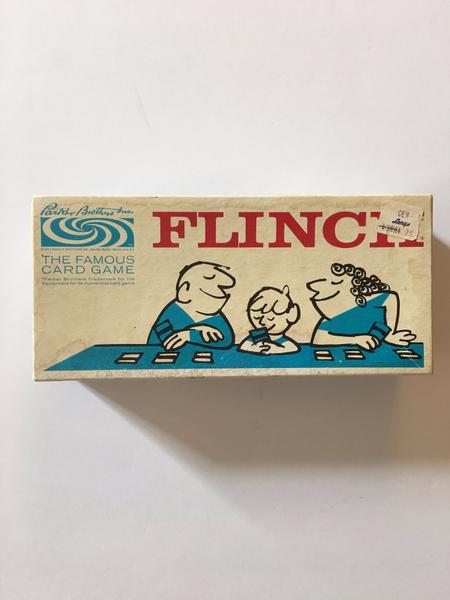 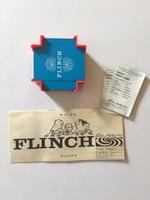 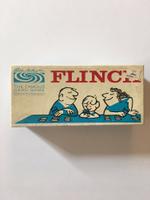 A.J Patterson was the inventor of the card game Flinch. As a child, he lived on a farm in Eaton County, Michigan. At sixteen, he completed his high school education. He changed a number of jobs in his youth and moved to various places like the Grand Rapids and Chicago.

Inspiration struck A.J. Patterson when he was simply playing cards at home. He immediately designed the game along with a special deck of cards. At the time of his invention, he lived in Kalamazoo, Michigan, and worked at a stationery store named Beecher & Kymer. The card deck for Flinch was published and released by the same stationery store which was later known as Beecher, Kymer & Patterson. Patterson named his new company the Flinch Card Company.

Flinch is a card based game, invented in the year 1901 and inspired by another similar game called ‘Spite and Malice’. It is founded on the concept of stockpiling. The deck has 150 cards consisting of 10 numbered sets of fifteen cards each. Decks are also available in a 144-card variant.

The players then turn up their top card, turn by turn. If a 1 is uncovered, the card is kept in the center. If any card other than a 1 is uncovered it is simply turned over so that it can be seen by all players. This continues until all players finish their turn.
The next round begins in the same fashion with the first player turning over his top card . If it is a 2, it can be placed in the center over the 1 card. If the card is one number higher or lower than any other player’s card, it is placed on top of that player’s card. A player can play his turn repeatedly until a card turns up which cannot be discarded.

If a player’s card can be discarded, but he/she does not realize it, the other players call “Flinch”! Flinch can also be called if a player fails to play from the Stockpile, even though a suitable card was drawn. The player then has to pick up a card from the challenger’s stockpile and add it his/her own stockpile. A player can also be challenged if an opponent suspects him/her of withholding a 1 card, when it should have been discarded. The loser of the challenge is penalized.

The Flinch card game is available online at ecommerce sites like Amazon, the Find and Yahoo. The decks can also be purchased in select stores. Vintage decks, especially the first print of 1901 are most expensive and cost around $40, while newer reprints can cost anything between $5 and $40.