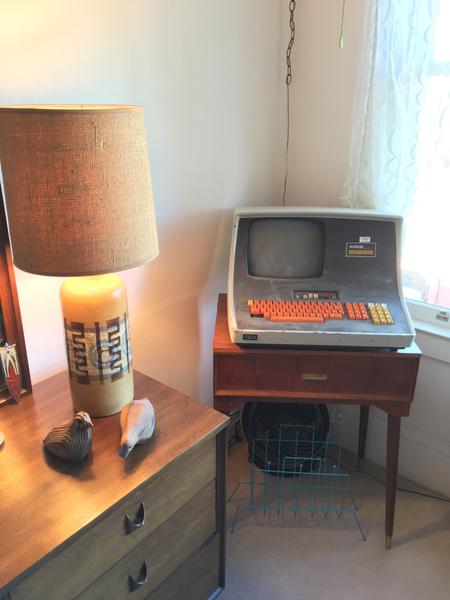 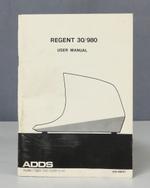 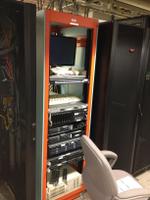 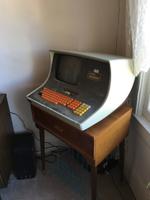 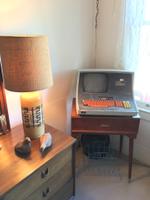 The Consul 980 is a self-contained desktop unit, TTY compatible CRT display terminal. A total of 1920 characters can be displayed at once, following a basic format of 24 lines and 80 characters per line. All characters are in black ink and displayed against a white backdrop. Communications between the minicomputer can happen in primarily two ways: a character at a time (like a conversation), or through message blocks.