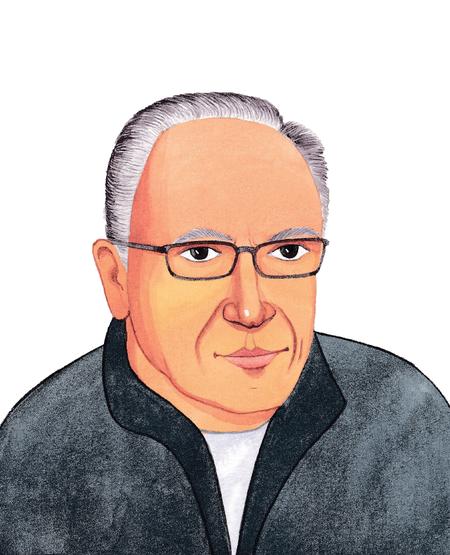 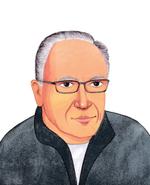 Robert Sonneman is a renowned designer and artist focusing on lighting design. He has been at the forefront of modern-day lighting and has succeeded in making it a form of art. He envisages the fusion of technology, art and functionality in his designs and has been responsible for some of the most acclaimed lighting solutions of the current century. His work is characterised by aesthetic and clean lines while not compromising on functionality. He works mainly with modern materials like glass, steel and chrome. Sonneman established his first company in 1967. The company is now called Sonneman – A way of Light.

Sonneman has lived and worked in many different cities. He claims to be inspired by each of them in different ways. He is of an inquisitive nature and thus finds inspiration in everything. He travelled to Milan when he was only 22 years old. He was impressed by the city which treads a fine line between the traditional and modern. Tokyo was another city to have influenced his designs. The classical architecture of Tokyo with its intertwining wooden framework helped him understand the nuances of woodwork with respect to functionality. Sonneman has also been taken in by the varied cultures of New York notably the amalgamation of different cultures and traditions which are apparent in the architecture.

Sonneman designed his noteworthy Quattro lamp in coordination with Peter Polic. The lamp boasts of a reduced energy consumption of 25% when compared to regular LED lamps. He believes that the light industry is in the throes of a major change. The science of light has evolved from the rudimentary burning of fuel to give light, progressed to filaments and finally to electronic illumination. He has worked on a number of challenging projects. One of the most demanding and yet interesting projects completed by Robert, include the flat-panel LED which was designed for the Quattro lamp.

He is a dedicated person and a true artist. He loves his work with a passion and has no plans to retire from his profession. Apart from his work on lighting, he also studies Italian, and is an avid reader partial to art, news, business and biographies. A way of Light, Sonneman’s company, plans to expand and innovate further. He believes that there are no limits to imagination and innovation. He wants to make use of both science and art and make them work synergistically to design better products.