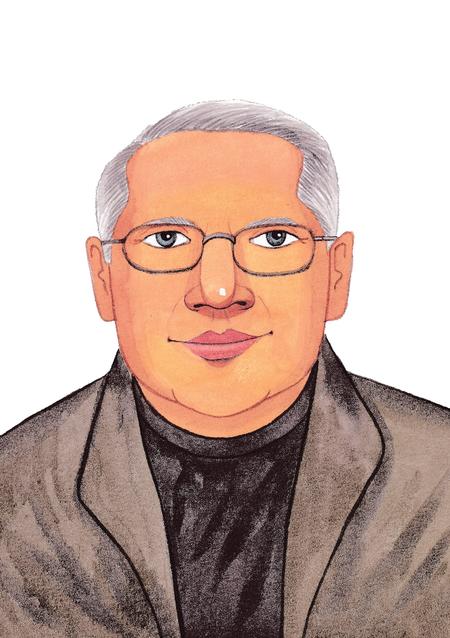 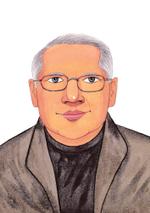 Born in Mexicali, Mexico on the 28th of February, 1926, Raul Coronel automatically attained citizenship of the United States when he joined the Marine Corps in 1944 at the age of 18. His service in the Pacific Theater of Operations during World War II is highly commendable. He pursued his Bachelor of Science degree in Business Administration from the University of California, Berkeley in 1950. Through the University of Hawaii, he completed his research studies in art from 1951 to 1953 and then went on to attend the College of Arts & Crafts Oakland, California. There he came across Peter Voulkos whom he lends credit for giving him a new understanding and direction of ceramic craft and got an opportunity to study with Marguerite Wildenhain, a renowned ceramist under whom he learnt pottery making. He then obtained his Bachelor of Arts degree from Los Angeles State College.

He went on to complete his graduate studies at the University of California where he was fortunate enough to study with Susan Peterson and F. Carlton Ball. He mastered Ball's technique of producing really huge pots with the help of two pottery wheels and became a graduate assistant to Peterson along with John Mason. He started showcasing his work in competitions and exhibitions such as the esteemed Scripps Annual Invitational and the California State Fair in 1955. In 1956, he displayed his work in the Syracuse National Show after which they were showcased in a number of museum exhibitions like Pasadena Museum's influential California Design exhibits, the DeYoung Museum in San Francisco, Los Angeles County Museum, the Smithsonian Institute etc. wherein many of these institutions bought his works and added them to their permanent collections.

Coronel launched the Stoneware Designs, Inc. that made ceramic furniture, lamps and lighting fixtures, modernist pottery, sculptures and ceramic mural in 1958 in Los Angeles. Frank Matranga and Brent Bennet who later on became famous ceramists, were appointed at Stoneware Designs along with many other trainees and piece workers. Interior designers and commercial clients offered Stoneware Designs numerous profitable payments for ceramic murals, architectural elements, lighting, fountains and pottery. However, Stoneware Designs shut down in 1978 and Coronel started working as a freelance designer for ceramic producers.

Two years later, Coronel launched the Raul Coronel Incorporated along with some acquaintances in Venice California. That was the time when some of Coronel's exclusive sculptures and imature pottery came to life. Unfortunately, an illness in the family led to the closure of Raul Coronel Incorporated in 1984. Presently, Coronel is working on his second novel after successfully publishing his first novel: An Idol for Sheila Machen.