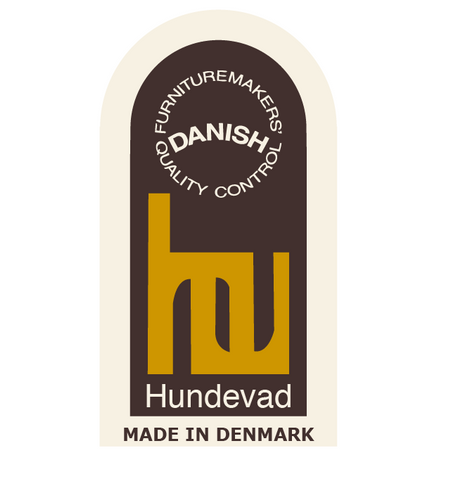 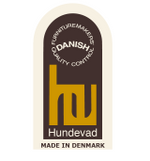 Poul Buch Hundevad (1917-2011) was a Danish furniture designer whose furniture was sold world-over through the Domus Danica sales cooperation. Poul was a trained carpenter, and had for a time run his own furniture factory in Vamdrup.

The most famous of his designs is a folding chair which he based on an early Bronze Age design called Guldhøj chair. He added his expertise to it and designed it in a simple style; in 1960, he began selling it in four types of wood with the seat in dark and light leather. It was a stupendous success and was majorly exported. The design is still quite famous with over 15,000 copies made. Apart from that, Poul’s other famous designs include a 1950 square dining table (with Kai Winding), a round dining table with chairs (1958, chairs model 30), chests of drawers and an armchair in teak, a tray table (ca . 1962) and shelf systems.