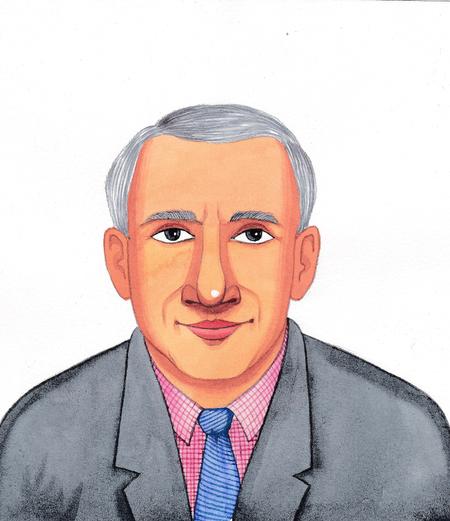 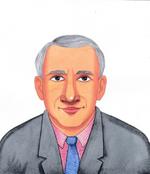 Peter Muller Munk was a German immigrant who began his career in the US in 1926 as a metalworker at Tiffanyís in New York where he worked for 2 years during which his work was showcased at the Macyís exposition in 1928. Along with showcasing his work at numerous Metropolitan Museum shows, he launched his own silver studio in 1929 in New York.

In 1935, he relocated to Pittsburgh where he worked as an assistant professor at the Carnegie Institute of Technology which had the first baccalaureate degree program in industrial design. His Art Deco Normandie pitcher which was produced by Revere Copper and Brass, Inc. in the same year, was legendary and its production continued till 1941. He then opened a consulting office in 1938 with Robert Paul Karlen being his first employee and his chief patrons included Dow Chemical for whom he designed the waterfall blender made of chrome. In 1945, he decided to retire from his post so that he could focus on his business which he named as Peter Muller- Munk Associates that included Karlen and Raymond Smith as acquaintances followed by the joining of Ernst Budke in 1956 and Anton Parisson in 1957. Their superior intangible designs earned them recognition throughout the world with Pittsburgh Plate Glass Company, presently known as PPG Industries, US Steel and Westinghouse as their chief customers.

He served as the president of the Society of Industrial Designers in 1954 and became internationally renowned after he became the first president of the International Council of Societies of Industrial Design in 1957. He received the ALCOA industrial design award n 1959 after which he sort advice from US Steel for their vinyl-coated steel sheets imprinted with ornamental patterns which could be either drawn, stamped or formed, which was their innovative introduction into the market.

US Steel employed Peter Muller- Munk Associates (PMMA) in 1964 to develop the Unisphere design artistically which was the dominator of the Worldís Fair in New York and remains in Flushing Meadows till date. Presently, PMMA are known for their directional designs in public spaces and at major airports and remain to be an active design firm in Pittsburgh.