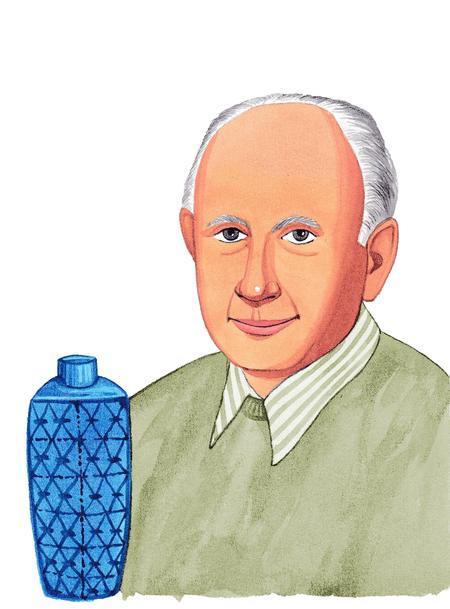 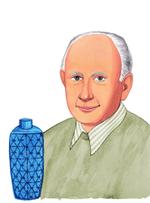 Nils Johan Thorvald Thorsson was a famous designer and ceramic artist from Denmark. Born in 1898, Nils became an apprentice in Royal Copenhagen in 1912, and later went on to graduate from Royal Danish Academy. He is regarded as one of the best designers of Royal Copenhagen, and also worked as its Artistic Director and as Artistic Director of Alumina until 1969. He was behind the production of Royal Copenhagen’s most famous production lines including Solberg (1930’s), Marselis (Alumina 1950’s) Tenera (1960’s) and Baca (1964 -). Moreover, he had also created many beautiful products in high fired glazes, which though not quite as popular as the others, are as scarce.