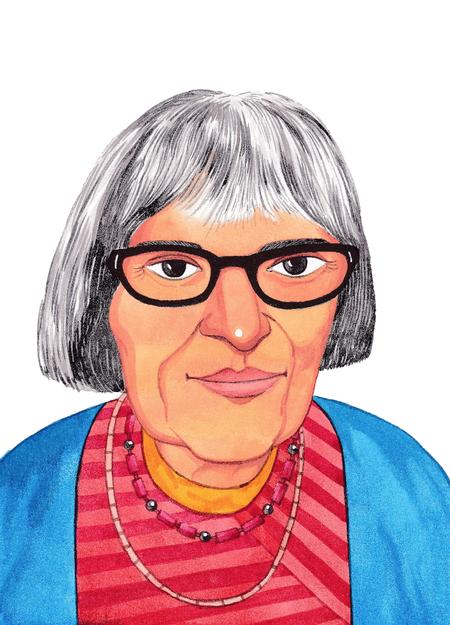 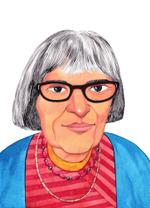 Maria Montoya Martinez, creator of internationally acclaimed pottery, was a Native American born in San Ildefonso Pueblo, New Mexico, as Maria Antonio Montoya in 1887. Julian, her husband and the other family members produced works that mirrored the legacy of fine artwork and craft of the Pueblo people through their conventional styles and techniques.

Martinez learned the skills of pottery from her aunt at a very young age. She along with her family kept the cultural art alive by trying out various techniques even when traditional pottery was losing its importance because of the easy availability of Spanish tin-ware and Anglo enamelware in the Southwest.

Coincidence or not, Maria was a big factor that contributed in the change that was taking place throughout the world at that very time when travel and shipping were made easy through improved railroads in the early 20th century. She earned world-wide recognition for her pottery which also brought San Ildefonso into the spotlight. Although Julian did not have a stable income, Maria was ready to dedicate her life to Julian as she knew that he was the one for her. Not long after their marriage, Maria and Julian participated in the native dance and craftwork in St. Louis Worldís fair of 1904 where their efforts paid off.

A life-changing event occurred in Mariaís life when Dr. Edgar Lee Hewitt asked her to recreate the style of pottery that was unlike the present San Ildefonso Pueblo style which was found during the historical excavation of 1908 & 1909. Maria did so and eventually this new style of black on black borrowed from the past, became extremely popular and the advancement in railroad that provided for easy travelling, added to the giant success of pottery craft in San Ildefonso Pueblo.

Even after Mariaís death on 20th July 1980, her legacy continues till today that was passed on through her relatives to her grandchildren, grand nieces and nephews who have carried on the tradition of the black on black pottery along with the San Ildefonso style. Her grand niece, Sandra Chaparro has continued the tradition of large plate designs and is one among the very few to do so.