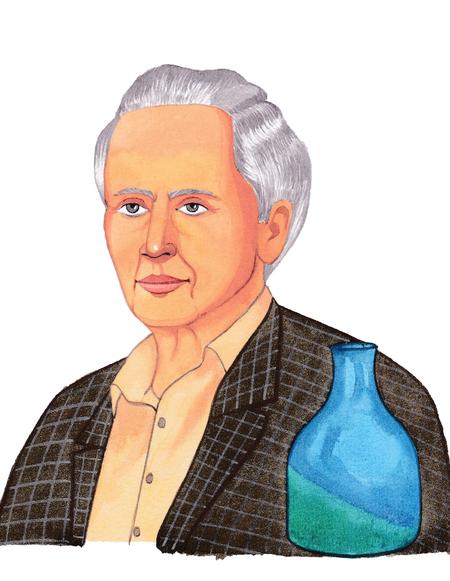 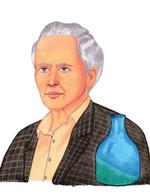 Born in 1915 in Florence, Marcello Fantoni, founder of the Fantoni Ceramic Studio, came to be known as a young prodigy in the art of modeling since he was trained at the Istituto díArte de Porta Romana by Carlo Guerrini, a ceramicist genius, from the age of 12. He also learnt sculpting under Libero Andreotti and Bruno Innocenti & Drawing under Gianni Vagnetti. His training in multiple disciplines earned him the honour of being the Head of a studio in Perugia.

Fantoniís talent lay in giving a makeover to everyday objects and converting them into genuine, expressive figurines that gave birth to emotion. Right from 1937 when Fantoniís works were displayed in the Florence Arts & Crafts exhibition, they received praise and success and earned him many commissions from top Italian families, which Fantoni found difficulty in keeping pace with. Since he began as an apprentice, he believed that ceramic was, ìëarchaicí terracotta disposed of an untapped expressive potential, borne of its alliance between form (fire/clay) and color.î His wide range of work truly mirrors his Artist- Ceramicist profession through which, he believed he was meant to reinstate this early art formís dignified status.

After the war in the early 50s, America was thriving and had a huge demand for modern and fresh furnishings whereas Italy was recuperating and was in need of foreign trade. This worked as an advantage for Fantoni whose contemporary pottery designs precisely fitted the demand and thus took his business to new heights which gave him leverage to innovate through trial and error and come out with a distinctive array of elegant mid-century ceramic products. A well known home decor import/distribution company of the US called Raymor which was founded by Richard Irving and was located in New York, developed unique associations with many European designers including Marcello Fantoni through whom they quenched the thirst of upcoming markets in the US.

In comparison to the conventional styles, Fantoniís audacious attempt of creating 3D ceramic versions of Picasso and Braqueís art was surprisingly accepted widely by clients from all around the world. Fantoni's success kept on soaring to great heights from the 50s up to the 70s with his modern-day sculptures and ceramic constructions. Fantoni's artwork is every mid- century collectorsí yearning because of its novelty and panache that exemplified the amalgamation of typical Italian pottery with progressive and modernist movements. Fantoni is a renowned name in the progress of modern ceramic art of the mid-century as his contemporary works that were inspired from Etruscan models were novel editions of colors, polishes and material along with his depiction of natural objects as geometrical structures of planes.