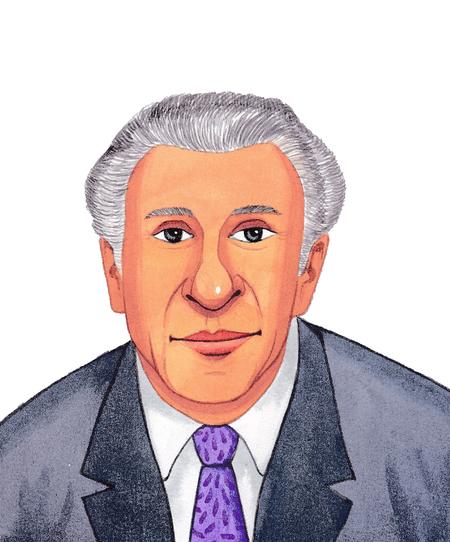 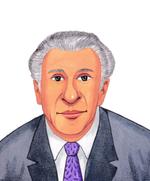 In 1964, Kurt Freiler, an immigrant from Germany, established the metal artwork company Artisan House along with co-founder Jerry Fels . Freiler was a manufacturer with a flair for tools, while Fels was an artist from New York. They met in the 1940s and soon became friends and business partners.

Artisan House rose to popularity and was especially known for its quirky, diverse range of wall décor. Kurt Freiler and Fels also designed the trademark ‘C.Jere’, which is inscribed on all Artisan House statues and figurines. Even yet, the company is held in high esteem by modern-day art collectors and dealers, especially those specializing in vintages. The Artisan brand , which has almost 350 pieces in a growing catalogue, has also been noticed by prominent designers like Jonathan Adler and Michael Payne.

Jerry Fels died in 2007 at the age of 90, and Kurt Freiler died a few years later at the age of 103. John Shilling, the President of the Artisan House, promised to continue to grow and develop the company further in memory of the original founders. He named them ‘trailblazers, trendsetters and leaders’ in metal design.