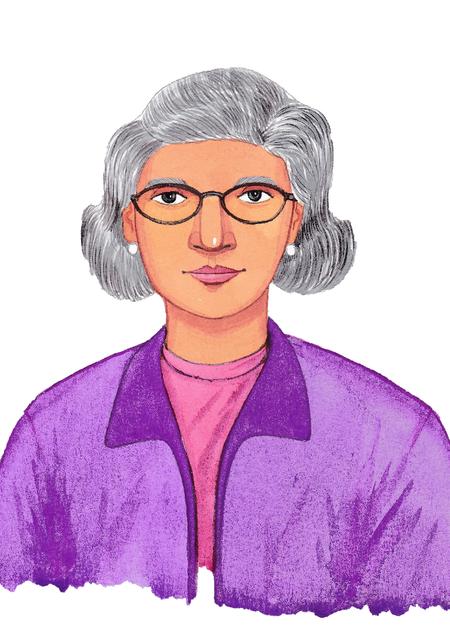 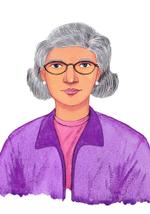 Dr. Kate Ellen Rogers, the eminent interior designer was born in Nashville, Tennessee in 1920. She is often referred to as the "Grand Dame of Interior Design." for her noteworthy efforts towards improving the interior designing scenario especially as an educator, which speak highly of her passion towards her work.

Having done her post-graduation from George Peabody College at Vanderbilt University in Fine Arts, and Doctorate from Columbia University in Fine Arts and Education, she began her professional career by working at the Design Today firm as an interior designer, while also teaching at the Texas Technological College in Lubbock, Texas at the same time. However, it was at the University of Missouri, Columbia (MIZZOU), which Kate joined in 1954, that she spent most of her celebrated career in.

Around that time, though interior designing was a thriving field, there were not many proper programs that taught interior designing at a high level of standard. Upon joining MIZZOU, Kate established one of the first few recognized interior designing courses in the United States. Apart from founding the Department of Environmental Design in MIZZOU, where she had worked as a professor and also served as the Head until her retirement in 1984, she became one of the first women to be bestowed with the University of Missouri Faculty Alumni Award.

Not only was she among the best of the interior designers, and a wonderful teacher who was much loved by the students at MIZZOU; but she was a personification of humility. Even after her retirement, she used to meet students and share her knowledge with them. For her, art was her oxygen, and her house, designed by the famous architect William Adair Bernoudy, is testament to her aesthetic sense. She was an active church-goer, and also participated in art leagues. She especially loved to watch exhibits in the gallery in the Department of Environmental Design, which was in fact named after her, where both works of students and up-and-coming designers are showcased. Dr. Kate Ellen Rogers passed away in 2002 at the age of 81.