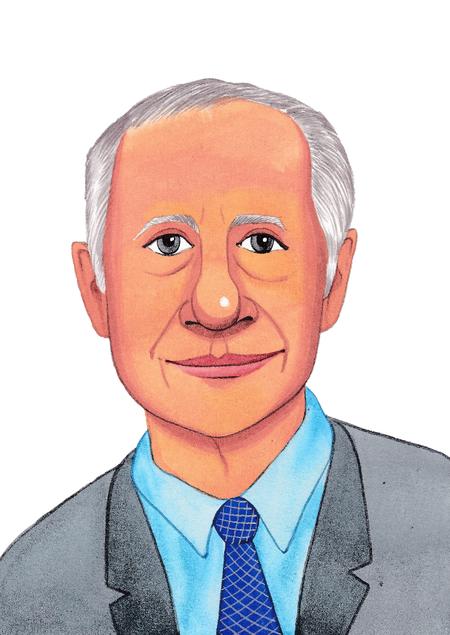 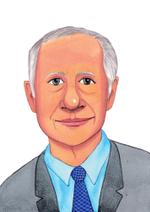 Kai Kristiansen, born in Denmark in 1929, was a designer of creative and original thinking who went on to become a part of the prized Danish furniture designers of the ‘50s. Kristiansen was an alumnus of the Royal Danish Academy of Fine Arts, and a protégé of designer Kaare Klint, who was a pioneer of modern Danish furniture.

His first success came through his cabinet making, and he opened his own furniture designing studio in the mid 1950s. By producing some of the best pieces of that period, he was appreciated by both connoisseurs and fellow designers for his ability in making exquisite cabinets.

However, his flair in designing wasn't confined to just one piece of furniture. He was deft in creating magic in any piece of furniture he chose to design, which was apparent in the lines of furniture he created in a variety of woods such as rosewood, teak, etc., for both residential and official settings, including some stunning couches, tables, chairs, and so on. His work boasted of a blend in utility and beauty, with a simplistic style that could only be achieved through mastery in designing.

For Kristiansen, furniture designing was a passion. He sought to bring about an aesthetic sense in the masses, and held many designer furniture events and fairs in Denmark in the ‘60s. The fact that his work has withstood the tests of time and is counted among the best of that period is testimony to his innate talent.