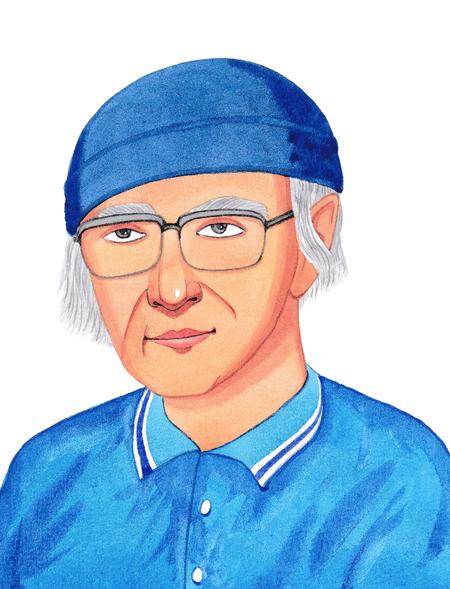 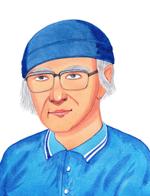 Fumio Fujita, a woodblock print-maker, was born in 1933 in Japan. He studied his art at the Musashino College of Fine Arts. It was in 1963 that he began crafting woodblock prints. He has since achieved tremendous success and has been contracted by a renowned Japanese woodblock publishing company. His work is mostly confined to landscapes and has a signature minimalist style. In 1990, Fujita felt that his contract with the publishing company restrained him from using his creativity to the fullest. Accordingly he terminated his contract and decided to freelance.

He began hand-carving and printing independently. As of 2014, he was 81 years old. Due to health constraints he has almost given up making woodblock prints. He now concentrates his efforts on clean line drawings. He also makes a few paintings, but only by order. Thus, a very small number of his original woodblock prints are now available and make for great investments.

All of Fumio Fujita’s original woodblocks are signed by hand. The title and number is also hand-written in pencil. Fujita has even written the dates on some of his early prints. There are approximately 200 woodblocks. They have been printed on Washi – a traditional Japanese type of paper.