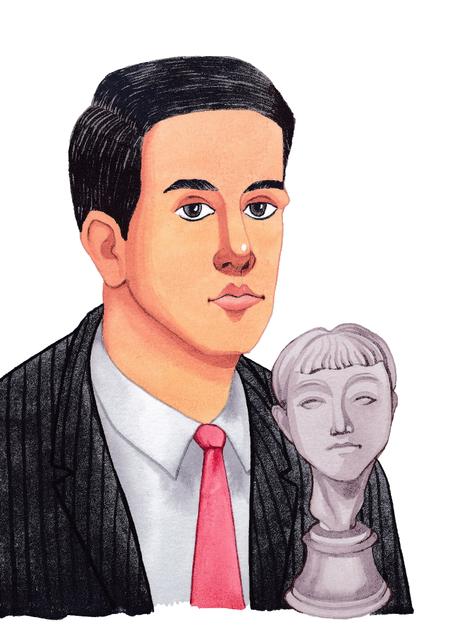 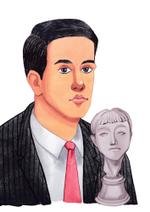 Fred Press, whose parents were Russian immigrants, was born on 14th October 1919 as the fourth child to Samuel and Rose Press. He was the father of three children viz. Peter, Christopher and David and was married to Alice Bernadette for more than 60 years. In the 1930s, Fred was victorious for four consecutive years in the annual awards of Proctor and Gamble Soap Sculpture. Having completed his studies in Bostonís Vesper George School of Art, he began to teach there soon after. He and his brother founded the Contemporary Arts, Inc. where his figurines were produced and sold, which is what he was mainly famous for.

He relocated to New York City in the 1950s and worked at Rubel and Company as the Chief Designer and Executive Vice President transforming New Yorkís giftware industry on Fifth Avenue. He received the Good Design award for his multi-media products, from The Museum of Modern Art.

Positioned in the Panama Canal Zone during the Second World War, he was a member of the Sixth Air Force and was ranked as Tech Sgt. as the Managing Editor of their authorized publication known as Caribbean Breeze, where the task was to educate the soldiers about neighbouring places history and culture through numerous articles written by him. Sculpture at your fingertips was written by Fred in 1962 and remembering the Caribbean Breeze and John Paul Jones was written in the 2000s. He also wrote articles for the Christian Science Monitor and created many designs/pictures for various books, as part of his literary contribution.

Fred's paintings acquired serious commendation and prizes because of which they became a part of private collections in addition to collections of well-known institutions like the Worcester Art Museum, Boston Museum of Fine Arts etc. He also bagged the first place in a competition held at New Orleans Delgado Museum of Art, for one of his artworks. The United States Navy asked him to custom-make two of the 24 bronze reliefs in the 1990s, which are exhibited at the Naval Memorial in Washington, DC even today. At the age of 92, Fred Press died on 3rd August 2012, but the popularity and demand of his exceptional artworks continues to remain till date.