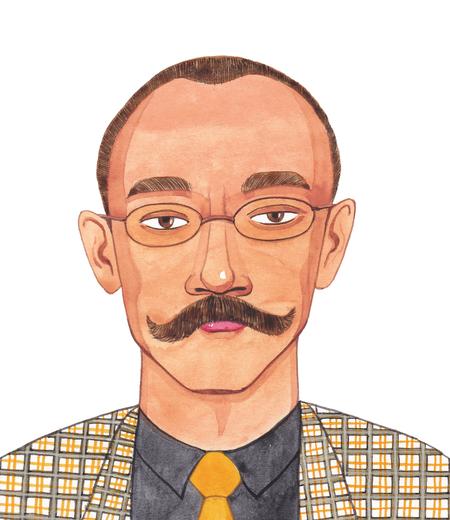 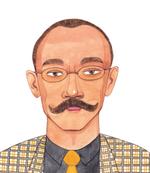 David Lance Goines, the graphic art designer, author, calligrapher, printing entrepreneur, is considered as a genius and one of the living legends of the world. Born to civil engineer Warren Charles Goines and artist Wanda Burch Goines in Oregon in 1945, David went to sUniversity of California, Berkeley to study Classics. However, as a result of taking part in the Free Speech Movement, he was debarred from the institution; his expulsion was later taken back and he joined the college, but academics couldn't hold his interest any longer.

Soon, he dropped out of college, and began working under a printer in Berkeley. He learnt the intricate art of designing and printing posters there, and a couple of years later, he started the Saint Hieronymus Press at the same printing shop. Considered as a printing wizard who weaves magic with the posters that he designs and prints using both letterpress and lithography techniques, his posters have been featured in many top magazines such as American Illustration, Communication Arts, Graphis, How, Print, Step-By-Step Graphics, etc.

He has authored more than 5 books, co-authored 3 books, and was honoured with the American Book Award for his book, ‘A Constructed Roman Alphabet’, in 1983. In addition to that, around 6 books have been written about his outstanding works.

Owing to his wealth of knowledge, he is often invited to give speeches and lectures to students and budding artists throughout America. He has also taught on and off at University of California, Berkeley; UC Extension; California College of Arts and Crafts, Oakland, etc. People who have met him describe him as a humble person, who is always ready to do his bit for the society; in fact, he is a 21 gallon blood donor.