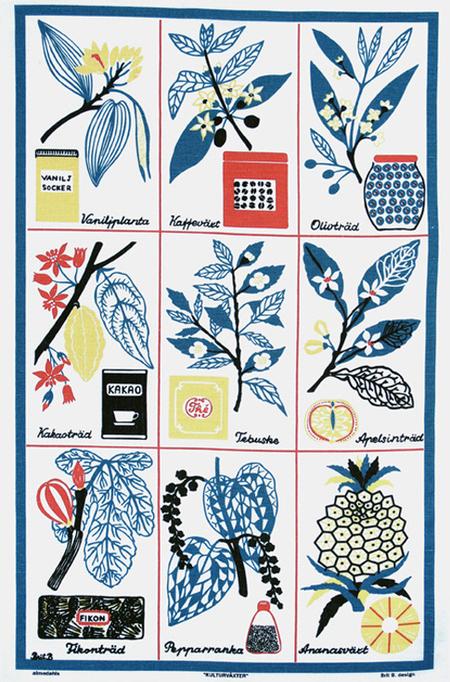 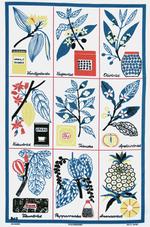 Brit Bredstrom, a well-known textile designer was born in 1919 in Boras, also known as the textile city. She studied at the Textile Institute in the late 1930s against her father's will, after which she worked in many textile factories and later shifted to Gothenburg where she began freelancing for Swedish textile factories and also catered to markets in Germany, Austria and Denmark.

Being a textile designer in the 1950s and 60s was a near impossible thing for a woman because of the traditional feminine beliefs that women were to marry and become home-makers. However, this did not pull back Brit from following her heartís desires and achieving her goals which led her on to become one of the leading and most successful designers of that time. Sadly, Brit passed away in 1973 when she was in her 50s as a result of which, not much information about her is available. Anna Lindqvist, the person behind the exhibition that had taken place at the Ostergotland museum, which displayed Brit's works, says that her pieces of work are available at a number of places.