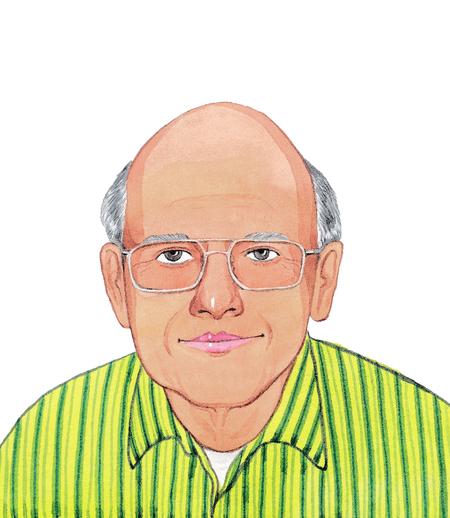 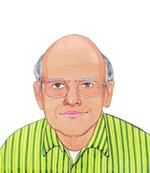 Despite modernist designs receiving comments like ìcoldî and ìsterileî, American craftsmen produced items made of metal, wood, clay and textile that made a political as well as an aesthetic statement by stressing on organic finishes of these items. These craftsmen liked neither the idea of industrialization nor the homogeneity of American culture and thus worked on softening the harshness of Modern Design from 1940s to mid 1970s. Most of the craftsmen worked in secluded colonies like Bolinas, Atla Loma, Fresno and Potrero which were affordable and also obtaining building and manufacturing codes for them was easy.

Brent Bennett was an 18 year old ceramist and sculptor hailing from Hollywood High who came into this field in 1958 and began working under the supervision of renowned ceramist, Raul Coronel who was popular for his ceramic murals and architectural pottery. He earned his Bachelor of Arts degree in 1962 followed by his work with Laura Andreson during his Masterís Degree in 1964 from UCSB and UCLA respectively. He further widened his practical knowledge through a session with Marguerite Friedlander-Wildenhain at Pond Farm, Guerneville.

However, Bennett admired Coronel the most through whom he learned a lot of discipline and control in his work which allowed him to give concrete forms to his imagination with ease. With a rapid increase in his creativity and expertise, it was not long before Brent rose from being an assistant to becoming a full partner in 1965. It was then that he, along with Coronel and Walter Schneider established Stoneware Designs, where he lasted for two years after which he independently formed Architectural Stoneware. In order to pursue other interests, he sold the successful company but ultimately after a long break returned to his comfort zone and started the BJB Design in 2002.

Almost 40 years of creativity is showcased through the lamps, tables, fountains, vessels and wall reliefs where Bennett uses archaic shapes like leaves, fruits, sunrays and blossoms. Brent refines indoor and outdoor beauty via his work that makes way through California Modernism. Bennettís ceramic art ranging from delicate lamp bodies to strong sculptural wall reliefs is a reminder that the elements of the earth viz. earth, water and fire can evolve in the hands of a master where clay and earthly glaze fuse to form stunning objects, therefore producing beauty as its by-product that is worth exploring.