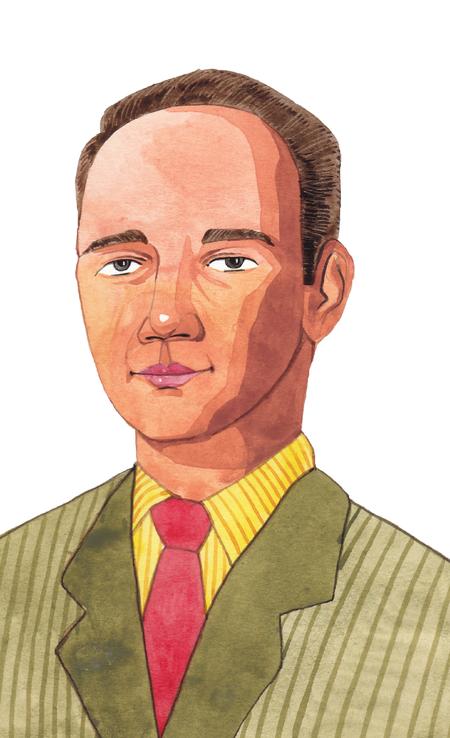 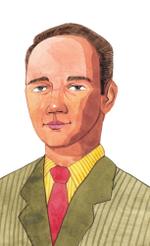 Ben Seibel, the famous dinnerware, furniture, and decorative accessories designer, was born in Newark, New Jersey in 1918. Ben had a tough childhood; his mother raised him and his siblings by making dresses for dolls at first. But later by making dresses for women she made enough money for her to move the family to Manhattan and setup a jewellery shop. Ben had been a multitalented child who could play musical instruments such as flute, clarinet, etc. Apart from that, he was good at painting which he learnt from Schanker, and was brilliant at sculpting which he learnt from Amino.

Ben had studied architecture from Columbia University. But he became interested in industrial designing soon and joined Pratt University to study it. However, due to being drafted in the US Air Force during the Second World War, Ben had to leave midway during his studies. After coming back, rather than continuing his studies Ben decided to get hands-on experience in designing by working in the designing team of Raymond Spillman and Morris Sanders. Soon after, he opened his own industrial designing studio with a small staff. His studio had been quite a success, with him creating beautiful designs in his studio until his sudden demise at the age of 67 in 1985.