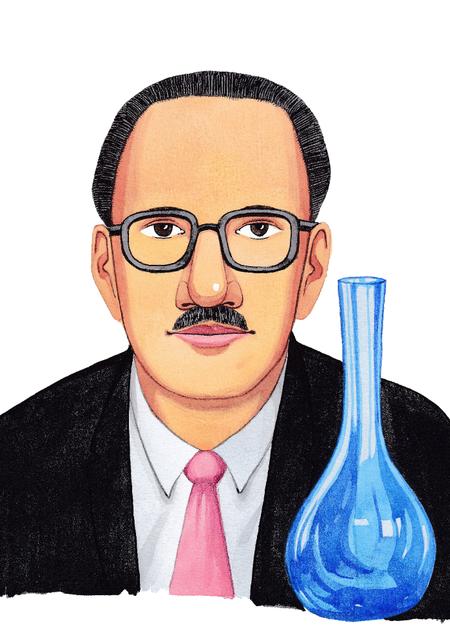 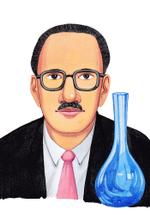 Arthur Percy was a painter and potter who taught and studied at the school of Richard Bergh and Eugene Jansson along with Isaac Grünewald. He began his career in 1907 as an artist and then travelled with a few other artists to Paris to enhance his knowledge after which they debuted as an artist group called, The Young in 1909 where they received recognition in the exhibition at Hallin Art Trade in Stockholm. “Femme en bleu”, “Marguerite” and “Portrait of a Lady” were some of his renowned paintings of the 1910s. A majority of his paintings were inspired from his home atmosphere and his wife Karin which are portrayed through his paintings like “Kerstin with flowers”, “Kerstin in the studio” etc.

Percy actively participated in numerous exhibitions during the 1910s and 1920s which included Young Swedish Artists wherein he showcased 30 of his works, Fotografiska wherein he showcased 21 of his works and many more. Percy went on to become the artistic director at Gefle porcelain factory, manufacturers of art and household china, in 1923. However, he received actual recognition as a designer in 1925 through the Art Industry Exhibition in Paris where several of his designs were showcased.

In 1930, he launched tableware that included “Silver Star” and “Suecia.” In 1939, one of the factory’s greatest successes exhibited at the World Fair in New York, was “Grapevine.” He also designed ornaments for Feldspar Porcelain and worked as a glass designer for Gulla Skruf Glassworks. During the summer, he used to produce still life and floral paintings in Vickleby southern Öland where he continued to live after 1946. Percy, along with William Nording and a few other artists, founded the Vickleby School also known as Painters at Bo.

Percy’s artworks are displayed in many Swedish as well as foreign museums including the Modern Museum, Prince Eugen’s Waldemarsudde Art Museum in Gothenburg, The National Museum etc. His artworks can also be viewed at the Musée des Beaux Arts in Pau, the Victoria and Albert Museum in London, Sévresmuseet in Paris, Metropolian Museum in New York and the Museum Lubeck in Germany among many others.