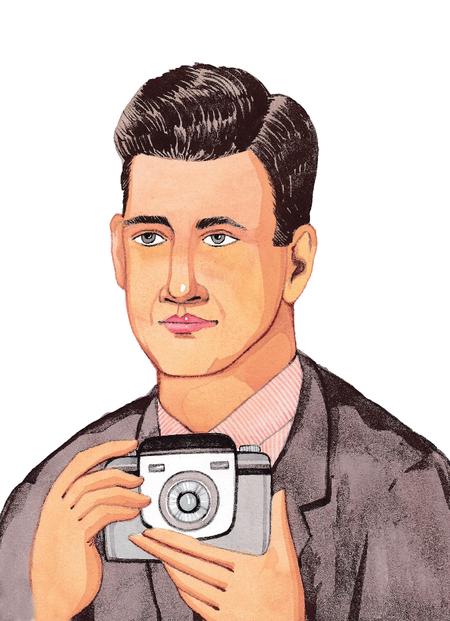 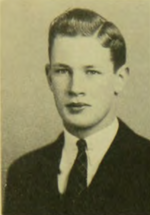 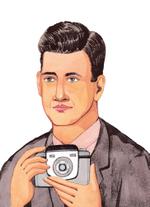 Arthur Hunt Crapsey, born in 1919, was a prominent American industrial designer who was famous for designing cameras. Arthur had studied ceramic design in Alfred University, and had served as a pilot for the US Air Corps during the Second World War; however, he had to retire from active service after he got injured and lost his leg. Arthur had started his celebrated association with Eastman Kodak in 1945, and was instrumental in designing some of the company’s best cameras in the Instamatic series, Brownie series, etc. Moreover, he has many patents in his name for designing camera parts such as strap attaching device, film cartridge, folded path zoom lens, etc.

Arthur had become the manager of Eastman Kodak design group in 1960, and had retired from the firm in 1980. He had been a member of Industrial Designers Society of America and had received a fellowship from them in 1972 for his invaluable contribution to industrial designing.