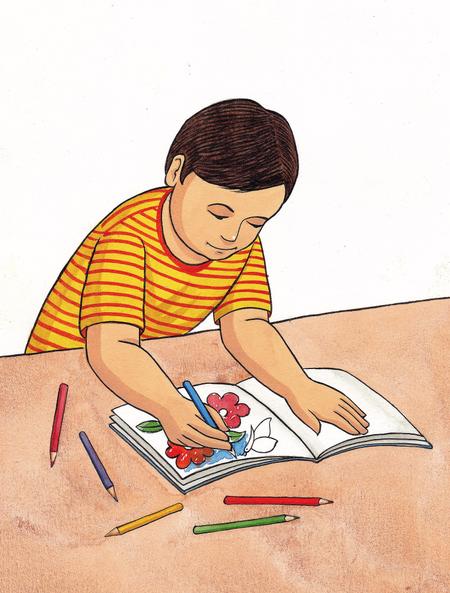 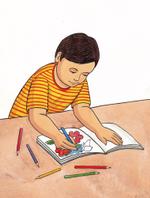 A popular children’s publishing house, Whitman Publishing was a part of the Western Publishing company. The company has its origin in Chicago and was then called the Hammerung-Whitman publishing company. It was later acquired by the Western Publishing house. Whitman Publishing had a very memorable character logo popularly known as the Whitman kid. Kids from the 70s would certainly recognise the logo. The Whitman kid is a smiley-face with a big ‘W’ placed on its head. The colours of the logo vary to complement the colours of the book it is placed upon. The Whitman kid is prominent over most products of the company, ranging from puzzles, comics and children’s books. The logo was in use between the years 1968 to 1990.

Whitman Publishing has produced a wide variety of children’s books. Their prime genres were mystery and westerns, but they also published fairy-tales, science-fiction, adventure stories and more. They also produced box and frame-tray puzzles. Whitman also published book adaptations of well-loved TV shows like Lassie, Hawaii Five-O and Roy Rogers. They also published books based on Walt Disney movies. In 1938, Whitman introduced a new line of products – coin boards which could be used by numismatists to store their coin collection. They also published a pricing guide to coins, called ‘The Official Blue Book of US Coins’ in 1942. The numismatist range of books grew rapidly over the next few years.

In the meantime, Whitman acquired the Little Golden Books company, and they soon adopted the Golden books brand and logo. In 1982, Western Publishing, the parent company to which Whitman belonged, was bought by Mattel. Whitman was rebranded and named Golden Books Family Entertainment. Eventually Mattel sold the Whitman Coin books along with other grown-up products to St. Martin’s Press. St. Martin’s further sold off the Coin division to the H.E Harris Company. H.E. Harris retained the Whitman name, and the coin company exists till today!