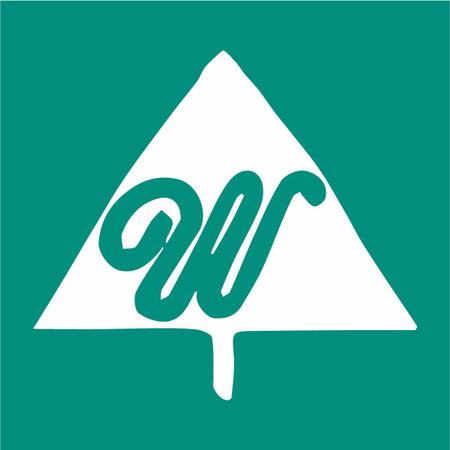 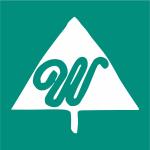 Warren Industries, a manufacturer of plastic and aluminum trees, was a major producer of Christmas trees in the 1960s. The company supplied trees across the country from Venezuela to Alaska. Warren Industries was founded by William A. Warren in 1955. By 1961, Warren had assumed office as the Chairman of the Board and the company was run by Paul Byron, from the Rialto and Raneho Avenues office. Before joining the company Byron used to manufacture aluminum houseware in the Chicago area.

Warren Industries offered a variety of aluminum and plastic trees of different sizes. The most popular type of tree in the ‘60s was the aluminum foil tree. It had a true-to-life design and detachable boughs. It could thus be folded and reused year after year. It also looked great when lit up. The company later introduced a new plastic tree which they claimed looked exactly like a real tree.

The sales of the trees skyrocketed and the company had made immense profits. Out of the 45 million Christmas trees used every year, almost 7.5 million were plastic and aluminum trees manufactured by Warren Industries. The company helped environmental conservation efforts by aiding the shift from natural trees to reusable plastic trees.

Warren Industries employed a large workforce of a 100 people in 1962 and maintained a payroll of about 14000 USD a week. Almost 90% of the workforce comprised of housewives, who were suited to the job because of their nimble fingers. Since the plant operated all 24-hours of the day, women could work in the early night shifts and be home early the next day. The company hired their workforce from the California State Department of Employment. The company has another plant at Mexico which serves the Latin American population.

Warren Industries has the honor of designing and manufacturing, what was believed to be the world’s largest Christmas tree in the ‘60s. The tree, which was commissioned by a Los Angeles company weighed 675 pounds, stood at a height of 35 ft. and had 4000012 pine needles.