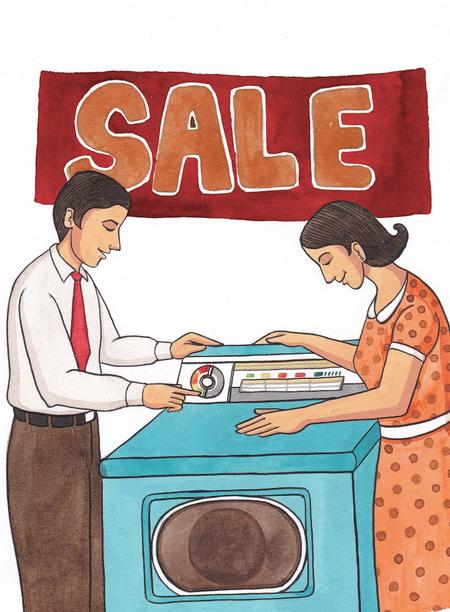 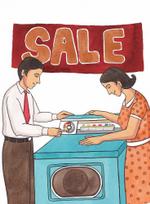 Sears is a chain of department stores in America founded in 1886 by Richard Warren Sears and Alvah Curtis Roebuck. Officially named Sears, Roebuck & Company, it was based in the Sears tower, Chicago, and now has its headquarters in Hoffman Estates, Illinois. Starting as a mail order company, it began opening retail stores in 1925. The second half of the twentieth century was a particularly prosperous time for Sears, but its condition deteriorated after that. In 2005, it was purchased by the American discount store chain Kmart. Kmart named itself Sears Holdings after the completion of the purchase.

Until 1989, when it was left behind by Walmart, Sears was the largest retailer in the United States in terms of domestic revenue. In terms of company sales, Sears was the fifth-largest American deoartment store as of October 2013, with Walmart, Target, Best Buy and Home Depot making up the first four. Sears is, overall, the twelfth largest retailer in the country, and the subsidiaries within its brand also run divisions in Canada and Mexico.

Made by Sears
1886
Chicago, Illinois