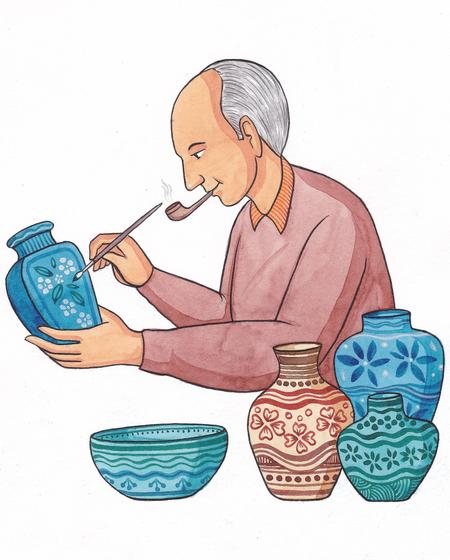 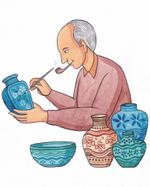 The Ming and Qing dynasty blue and white porcelain was extremely popular in Europe during the 17th century. It was brought into Europe from China. In an effort to produce the enticing white glaze of the porcelain that the Chinese had mastered The Royal Copenhagen was started in 1775 in a location that previously used as a post office.