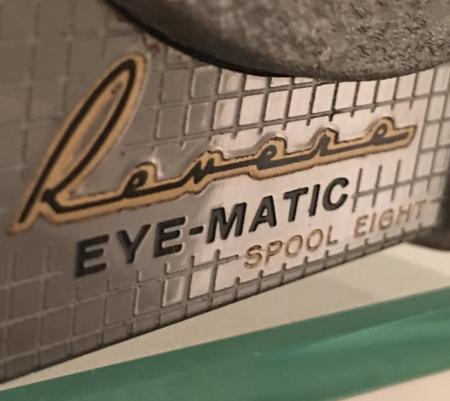 Mr. Samuel Briskin, a Ukrainian immigrant, was the founder of the Revere Camera Company. He also founded the Wollensak Recorders and Opticals. Briskin established the Excel Radiator Company in Chicago, Illinois in the year 1920. The company was to produce car radiators, instead, in the later years, they began producing household products. In 1939, a subsidiary of the company, operated by Briskin’s sons, began to manufacture low-priced 8mm movie cameras. The company soon joined with Excel Radiator Co. and was renamed to Revere Camera Co. The company was named after the Revere Copper Company, for having provided financial assistance to Excel during the Depression.

The company soon grew to be the second largest manufacturer of small movie cameras in the USA. Wollensak Optical Co., which was based out of New Jersey, was Revere’s chief lens and shutter supplier. With the intention of expanding their business further, Revere bought the Wollensalk company. This resulted in new and improved camera models after the take-over. While the cameras’ mechanical functions were similar to the original models, the new cameras had superior lenses, trendier casings and were priced a higher.

In the 1950s, Revere began to manufacture rotary tools similar to the currently selling Dremel tools. Notable among these was the Revere-O-Matic, which ran at 15000 rpm with a current of 0.55 amperes. The tools attached to it can still be used with today's Drem’l models. The tool came along with a table-mounting device and a system for creating identical items. These extras are also compatible with the current Dremel models.

Revere also manufactured tape recorders in the early 1950s. However they were not very popular and did not contribute much to the company’s turnover. After being diagnosed with terminal cancer in 1960, chose not to bequeath the company to his family and instead sold the company to 3M for 17 million USD.