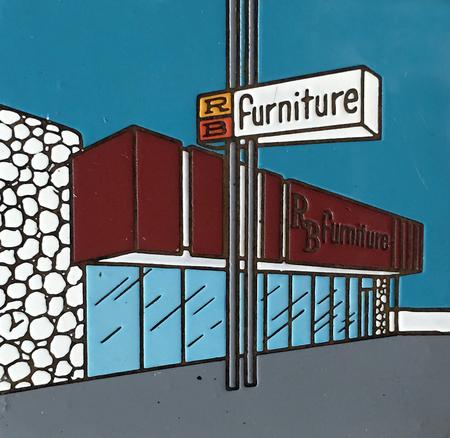 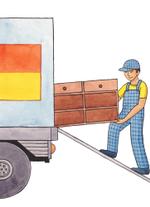 Joseph Sinay was born in 1921 in a poor Jewish family in Chicago, Illinois. He was the elder one of the two Sinay brothers. He had been a talented child, with a penchant for singing.

After his father got sick in 1931, the onus of earning a living for the family fell on the 10 year old Joseph’s shoulders; he worked in a pharmacy at that time. When he was a little older, owing to his love for music, he went into the music industry and began managing the Orrin Tucker band and writing songs such as “Pinch Me” for them. When the World War 2 began, he started working in the northern Californian shipyards. Shifting to Los Angeles a little later, he began working as a manager in movie theatres there, and doing other odd jobs to supplement his income.

Joseph and his brother decided to become entrepreneurs after the war ended, and used the money they had both saved to open a retail furniture store in Western Avenue, Los Angeles called RB Furniture. That was the beginning of a very successful partnership, with RB Furniture having more than fifty stores all over the United States at one point of time. The RB Furniture chain eventually went public and was listed on the New York Stock Exchange. However, after a remarkable journey of more than 40 years, the company made a few unfortunate deals, which ultimately led to it being bought out by another company.

Coming to Joseph’s personal life, Joseph wasn't just a shrewd business man, he was a family man, who was very generous with his time and money for the causes he believed in. He had worked for many organisations and charities in various roles, including— serving as a board member of the Cedars Sinai Medical Center; Chairman of Los Angeles' United Jewish Welfare Fund; President of the American Friends of Hebrew University in the western region; board of governors of Tel Aviv University; President of the Variety Club Charity of the region, and as its international chief barker. Joseph passed away in 2012 at the age of 91 in his home in Beverly Hills, California.