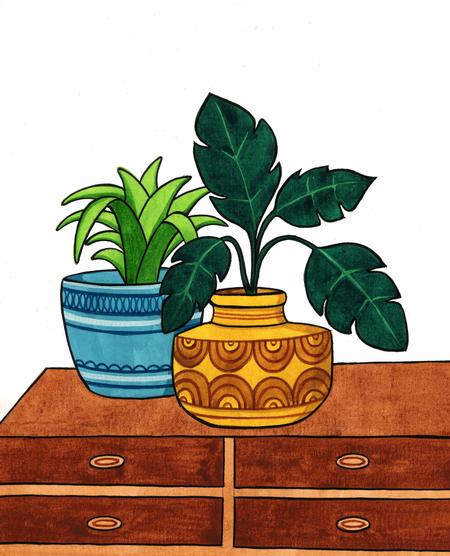 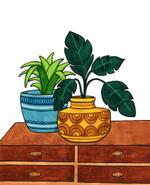 Dundee Brickyard, which was the predecessor of Haeger Potteries, was founded in the year 1852 at Dundee, Illinois. In those days it was nothing but a brickyard on the banks of the Fox River. In 1871, David H. Haeger, a German immigrant purchased a part share of the Dundee Brickyard. In a span of a year, he completely acquired the company and began producing tiles. The Great Chicago Fire of 1871 brought a surge in the demand for bricks and Haeger sent shipments of bricks to Chicago. The company soon expanded their portfolio and by 1920 they began manufacturing tableware, glassware and crystal articles. In 1934, Haeger Potteries showcased a working model of a ceramic factory, complete with souvenir pottery made on the spot, at the Century of Progress Exposition.

In the year 1934, a new line of ‘artware’ under the brand ‘Royal Haeger’ was introduced. Royal Arden Hickman (1893-1969), joined the company as the Chief Designer and designed this new range of products. All products designed during his term at Haeger Potteries, between 1938 and 1944, have been branded ‘Royal Haeger by Royal Hickman U.S.A.R. Hickman continued to freelance for the company and designed many products during the 1950s. The original brickyard of the Haeger Potteries company is a part of the Dundee Township Historic District. Haeger also had a plant at Macomb Illinois. In recent times Haeger pottery has become a prized collector’s item.

Made by Haeger Potteries
1871
Dundee, Illinois