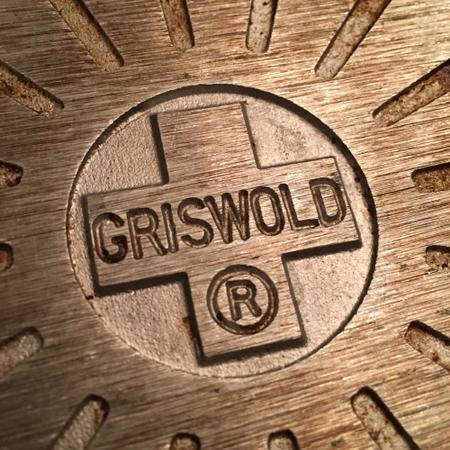 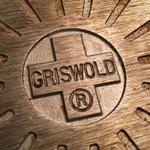 The Selden and Griswold families started a moderate enterprise to produce door hinges. These two families we related through a marriage union and hence the beginning of Griswold Manufacturing Company of Erie situated in Pennsylvania. They were widely popular and known for manufacturing excellent cookware and cast iron products.

The company stayed in business from 1865 to 1957. Their kitchenware was popular and sold through the globe. Several patents were filed by the company that was a result of a fine engineering and creative team. By the end of 19th century the company made a foray into manufacturing cast aluminum objects to their products. In the 30’s the company started producing electric products and hence expanded their product line that was used in restaurants.

Other competitors started catching up with Griswold Manufacturing Company and hence their market share started declining by the 1940’s. Other factors contributed to the decline of the company such as trouble between employees and administration. It reduced the standard of the products. Hence, the company shut it doors in the year 1957.