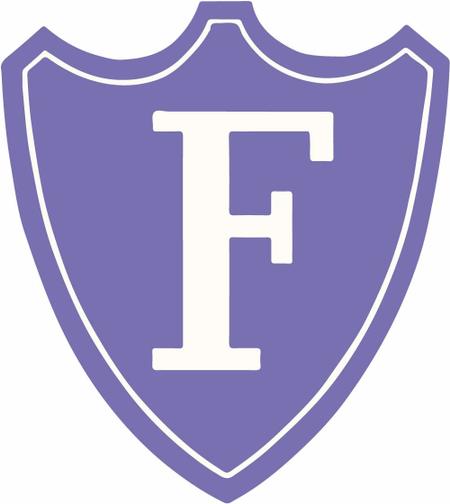 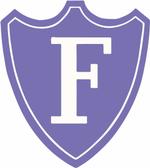 Due to abundant supply of natural resources like sand and natural gas, the Midwest was an ideal place to start glass manufacturing in America. The well-connected railway system and abundance of water resources in Midwest states helped hundreds of glass manufacturing industries to setup their base in states like Ohio, Pennsylvania, Indiana, and West Virginia.

The Federal Glass Company was setup in 1900 in Columbus, Ohio. They were manufacturing pattern glass also known as pressed glass. Federal Glass were able to beat their competition due to two primary reasons, one being their unique designs on glass like the raised needlepoint pattern and second their low price of manufacture.

In the 1920s Federal Glass was able to enlarge their manufacturing unit and add automation to their process. Soon, the company was able to target households to sell their glassware for dinner and other purposes. Their state-of-the-art equipment that was used for previous patterns continued to be a part of their manufacturing plant. The company also launched glassware in different colors and patterns like pink, blue etc.

Clever marketing techniques meant Federal Glass Company was able to sell their glassware and break into new markets like hospitals, restaurants, and the military during World War II. Until, Americans started using plastic for kitchenware in the 1960s Federal prevailed as one of the biggest glass making companies.

The company’s sales in the commercial sector were affected when Texasware came into the market. In 1970s Federal Glass Company launched the Madrid line, which was later named Recollection to revive the company’s sales. But their sales did not pick up and the manufacturing unit was shut down in 1979 and were auctioned off and bought by the Indiana Glass Company.