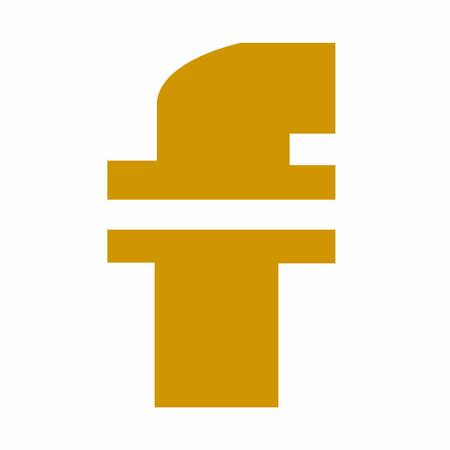 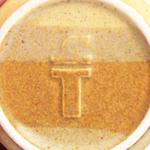 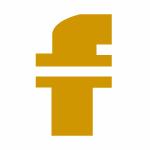 The Fabrik factory was started by Jim McBride in Seattle. McBride had moved to Seattle in about 1970 or 1971 from, by some accounts, Alfred. In Seattle, he worked at Pottery Northwest and saved up enough to buy some mass-production equipment for his factory. Fabrik’s work, especially the handles, was quite distinctive. Almost all of it was ram-pressed. After flourishing for many years, the Fabrik factory gradually became weaker because Jim had started to design other things. Also, Jim and his wife Mary had been running the business together. So when they divorced, the business seemed to lose its inspiration, and also someone proficient in the technical aspect of the work. When they were at their peak, Fabrik created dinnerware that was pleasing and skillfully made.

The style of Fabrik’s products was called Fabrique, which rose up and developed in Seattle in the early part of the 1970s. The unique style met with much appreciation, and the factory was, at one point in time, able to employ 15 people in manufacturing Fabrique. The products were so shaped and formed that their wide rims slanted outwards. They were heavy, molded and glazed in a simple overlap/interface pattern. The items were by and large colored in earth tones, an aesthetic feature that has also vanished from Seattle. The business is said to have declined, and deteriorated to the point of bankruptcy.