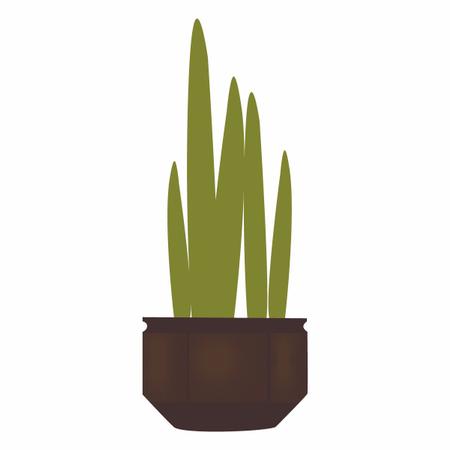 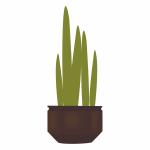 Earthgender was a company that made large scale planters. It was formed in the 1970s in California by the famous potter Robert Maxwell. David Cressey, the well known artist was the co-founder of this company, and designed many of its best planters.

When the Fallbrook business was on solid ground, a new proposal was made by David Cressey, who had recently given up his position at Architectural Pottery. He was recommending Fallbrook’s merger with Robert Maxwell’s business. He planned to manufacture large scale modern planters, very much like the special line at Manhattan Beach Pottery that he had worked for. His plan was approved and a new business named ‘Earthgender’ was established in an El Segundo industrial area near LAX. Earthgender went on to produce Robert Maxwell’s designs on a grand scale.

The partners had great expectations that the new endeavor would succeed, but they were disappointed in their hopes. The growing popularity of pre-cast concrete and light-weight fiberglass planters, as also the discouraging and negative economic mood of the mid-1970s led to Earthgender’s closing in only its 4th year of business.