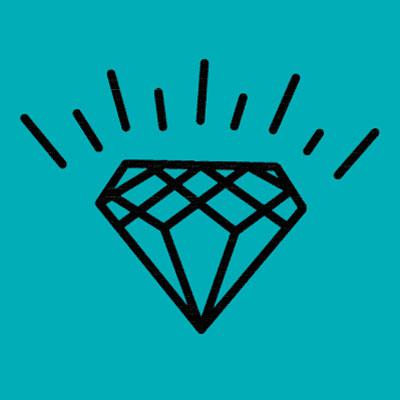 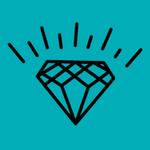 Tak On Clock Factory in Shanghai was started by Koo Hai Zheng in 1932. Double Arrow was their maiden clock brand. When the Japanese invaded China in 1937 the Tak On Clock Factory was annihilated by bombs. But it was soon reconstructed the next year and was named Jin Xing Industrial Association that means Gold Star. They began the manufacturing of alarm clocks that became famously known as the brand Diamond and were popular in Asia.

The manufacturing was unabated during the Communist Revolution. In 1955, 200 other companies along with Jin Xing were brought under one company called Shanghai Clock and Watch Industry Company under the nationalization of industries. The factory began manufacturing pocket-watches that were branded under the name Diamond in 1958.

The Factory began manufacturing stopwatches in 1959 and their first design was called Model 593. The company accomplished a great feat by manufacturing the first one- hundredth second stopwatch in China in 1963. Stopwatches became a major product of the company in 1966 and the company’s named was changed to Shanghai Stopwatch Factory. Across this period, alarm clocks made by Shanghai Stopwatch Factory were exported under the Diamond brand.

Under the Diamond brand the company manufactured wristwatches in 1969 that were hugely popular. The wristwatch was named SM1A and became a widely successful model.