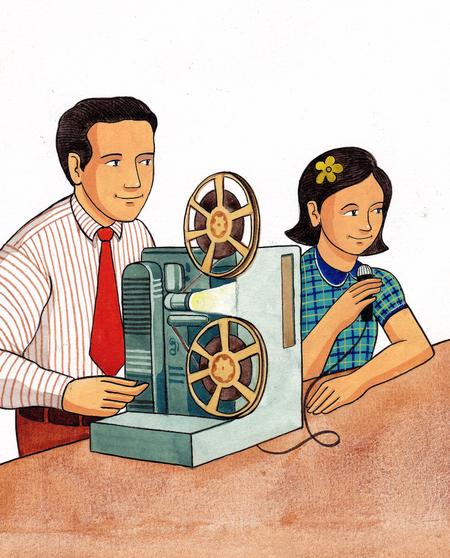 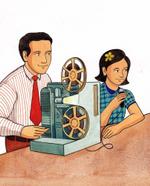 Ralph and Harry DeJur founded the Dejur-Amsco Corporation at Shelton, Connecticut in the 1920s. The company later relocated to New York. Early on, the company patented its inventions which relate to capacitors (condensers) found in radio-tuning circuits.

Later, the company dabbled in various other areas including trading and manufacture of photographic equipment and trading of office equipment like photocopy machines, dictation recorders etc. After Ralph DeJur’s retirement in 1974, the company was sold.

DeJur-Amsco also sold exposure meters and enlargers and was especially renowned for its filmmaking equipment. The company even manufactured some of these exposure meters and others were designed by the company and manufactured elsewhere in the USA. The company also imported cameras from Neidig and Tōkyō Kōgaku (Topcon), and sold them in the USA under the DeJur-Amsco brand. However some Petri cameras still show the Petri brand name instead of the DeJur brand. Due to the presence of Petri’s own distribution company in the USA, perhaps DeJur did not have exclusive rights over the branding and was not allowed to change the ‘Petri’ name.

Made by DeJur-Amsco Corporation
1920
1974
Shelton, Connecticut