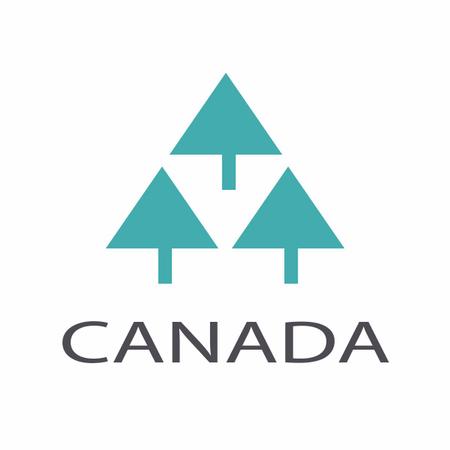 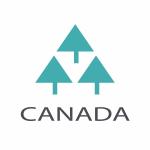 The Blue Mountain Pottery, founded in 1947 by Dennis Tupy and Jozo Weider and Canadaís largest giftware pottery manufacturer that maintained its high standards for 57 years, was situated in Collingwood, Ontario. Their unique technique called ìReflowing Decoratingî was a blend of the rich red clay that was used to mould the items and the special varnish that helped in attaining color variations. Two different glazes- one light and one dark, were applied by hand and then through the firing process the lighter glaze ran into the darker one thus making it impossible to produce two identical pieces.

Although Blue Mountain Pottery was well known for its green toned items, it brought in diverse colors such as mocha, cobalt blue, harvest gold, red, brown, pewter etc. in the 1960s. Besides making vases and figurines, they also began producing containers and servers for tea and coffee sets.

Their products were distributed throughout the world to places like Great Britain, Germany, U.S.A., and New Zealand through their internet website and also across Canada through competent distributors and Gift stores. Blue Mountain Pottery items are becoming a rarity and distinguishing them from look-a-likes is also quite hard except for a trained eye that can truly recognize the unique craftsmanship of BMP. The company marked their closed base items with a BMP mould and items that with no base had tags or stickers.

After the company closed down in 2004, the fan base of BMP still continued to grow and even today people from all around the world collect BMP items that they treasure.