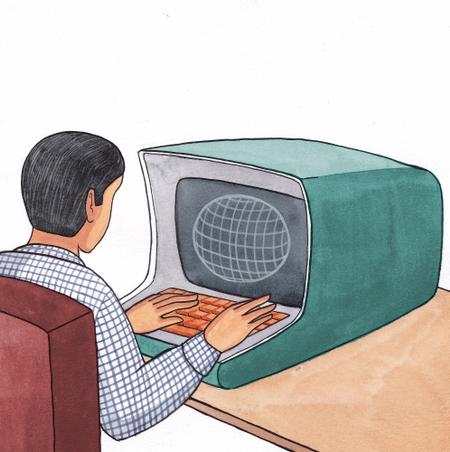 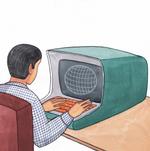 Applied Digital Data Systems (ADDS) was established in 1969 by Brookhaven Lab scientists - Leeam Lowin and William J. Catacosinos. The company soon became one of the largest suppliers of workstations and display terminals across the world. In 1990, ADDS was merged with NCR corporation and became a subsidiary of the company. Leeam Lowin was also the founder of the company Solid State Data Sciences (SSDS), which is credited with being one of the first companies to launch MOS/LSI integrated circuits. These ICs later became a part of ADDS’s product offerings.

Prior to its merger with NCR, ADDS had the following achievements to its name. The company launched a DOS-based computer system, aimed towards the small-and-medium business segment. It was called the System 70 and reached the market in 1976. Within the next three years, the company launched the Multi-Vision system, which was the first computer with the capability of allowing multiple users. After becoming a part of the NCR corporation, ADDS began developing the Mentor 2000 professional system, along with the PICK operating system. The Mentor 2000 was built with a Zilog processor; it had 640 kB of RAM, a 60 MB hard disk and operated at a clock-rate of 5Mhz.

The 90s was a period of significant development for ADDS. They created an in-house Factory Management System called Flexible Manufacturing in 1990. It made use of the PICK OS and Mentor systems to allow for a Just-In-Time manufacturing process. On using this system, ADDS was able to churn out personal computers, thin clients, X-stations and terminals for a number of Original Equipment Manufacturers like AT&T, HP, IBM, Compaq and more.

ADDS was sold to AT&T Corporation in 1991. In 1992, ADDS began manufacturing all AT&T terminals at Long Island instead of Mexico, as was previously done. The year 1994, saw another major change of ownership, when it was acquired by Sun River Data Systems. The same year saw the launch of the company’s first thin clients TC1. In 1995, Boundless Technologies, as it came to be called later, began to manufacture IBM 3153 for IBM. They also acquired Digital System’s Dorio range of text terminals and began to manufacture them in Long Island.

It was in the year 1996, that the company came to be known as Boundless Technologies, Inc. The company also acquired a NEBS certification for the 4000/260LF product, which they manufactured for Lucille Technologies. In the next two years, Boundless Technologies released two new ranges of thin clients – the Viewpoint range and the Capio range. By the end of the decade, they had acquired new business from HP. They started manufacturing the HP1099A terminal for HP at the Long Island factory.

Boundless Technology improved their thin clients further on releasing a new line – the ADDS 5300, ADDS 6300, and ADDS 6700.There was another ownership change in 2008, when the company got acquired by Video Display Corporation. The company soon got the ISO 9001:2008 certification, which was an indication of the its quality processes and systems. The company is still active and frequently updates and enhances its text terminal line of products. They also recently launched new ANSI keyboards.